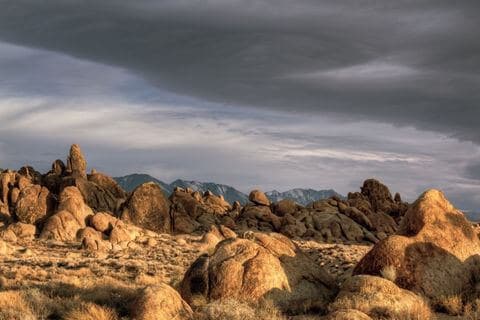 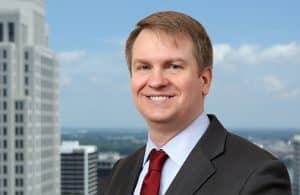 The Alabama Legislature established Jefferson County on December 13, 1819. It is named after Thomas Jefferson, the former President. It is located in the northernmost part of the state at the Appalachian Mountains. It lies in the middle of the former iron, coal, and limestone mining belt of the Southern United States.

Many of the original settlers were immigrants of English ancestry who came from the Carolinas. Jefferson County covers approximately 1,119 square miles. The first county seat was established in Carrollsville and then Elyton.

Birmingham was founded in 1871 and named after the industrial English town of the same name in Warwickshire. This city was a hub of steel and iron production in Great Britain for many years. The merger of three towns including Elyton led to the creation of Birmingham. It has grown by annexing neighboring villages and towns, including North Birmingham.

Birmingham's industrialization accelerated its growth, especially after 1890. For its new jobs, it attracted many rural migrants, both white and black. It attracted European immigrants. Despite its rapid growth, it was still underrepresented in the legislature for many decades. Rural county legislators retained control over the legislature, refusing to redistrict congressional districts or reapportion seats. Birmingham was unable to address its urban needs through the legislature.