Find a Lawyer in Clay County 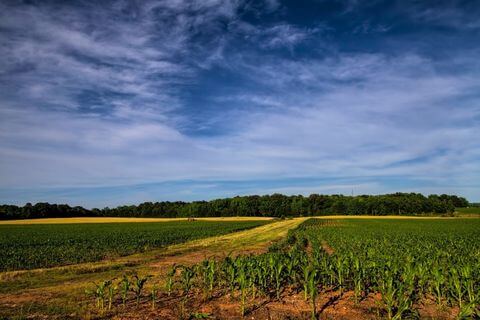 Clay County was created from the land taken from Randolph, Talladega, and Clay counties on December 7, 1866. The county seat was named after the famed statesman Henry Clay's estate that was located in the Lexington area of Kentucky, which is also known as "Ashland". The territory was covered in trees and was occupied by Creek Indians. The lands were acquired by the government through the entry, and by the Indian lands via public auction. These families were largely from Fayette, Georgia. Clay County was created for geographical reasons. Because of the Tallapoosa River east, it was difficult for the citizens to reach Clay County's Wedowee. Talladega was hard to reach due to the mountains. Clay County is the only Alabama county that does not have any U.S. highways within its borders.