When most people think of crime, they imagine violent offenses such as assault or murder. However, there is an entire category of crimes called white collar crime that is quite different in nature. In this article, we’ll explain what white-collar crimes are, give examples of different crimes that fit under this umbrella, and explain what you should do if you are ever accused of a white-collar crime.

What Is a White Collar Crime?

White collar crimes are nonviolent crimes committed in usually commercial situations for financial gain. It is estimated to cost the U.S. more than $300 billion annually. The government has the power to sanction both individuals and corporations for white-collar crimes. Common penalties include:

If at least one victim of white collar crime suffered substantial financial harm, longer prison sentences are suggested. In contrast, if the defendant takes responsibility for the crime and assists authorities in their investigation, sanctions can be reduced.

Multiple federal agencies participate in the enforcement of federal white collar crime legislation, including the FBI, the Internal Revenue Service (IRS), and the Securities and Exchange Commission (SEC). Additionally, most states have their own agencies to enforce white collar crime laws at the state level.

The first and most important step you should take if you are accused of a white collar crime is to hire a lawyer. They will prove invaluable in providing legal advice, reviewing your case, finding weaknesses in the prosecution’s case, and putting together a defense strategy that can either reduce your sentence or have your case dismissed entirely.

Investigators of white collar crimes have the power to freeze and seize your bank accounts or other assets to use as evidence against you. Speak to your lawyer early on about how you can protect your assets and what steps you can take to stop the government from taking away your accounts.

3. Do Not Speak About Your Case

As long as you are under investigation, do not speak to anybody about your case other than your legal team. This includes friends, family, and investigators. Any statements that you make can be used against you. You can always invoke your right to have your lawyer present any time that investigators are questioning you.

4. Know What Constitutes Guilt in a White Collar Crime

To build the best possible defense, you will need to understand how the prosecution could be building a case against you. To do so, you should understand that to convict you of a white collar crime, the prosecution must not only prove that you broke the law, but that you did so intentionally and willfully. It’s also important to know that you did not have to have successfully completed the crime in order to be found guilty of it.

Your defense team will need to put together a case backed by evidence that proves your innocence. There are many types of documents you may be able to use as evidence including receipts, invoices, emails, and so on. Your attorney should be able to help you determine exactly which documentation you need to gather to support your case.

While the exact defense strategy your team uses will depend on the specific circumstances of your case, there are several common defense strategies for white collar crimes that you should be familiar with. 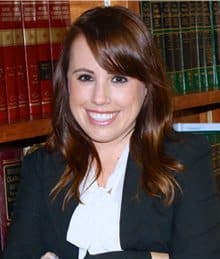 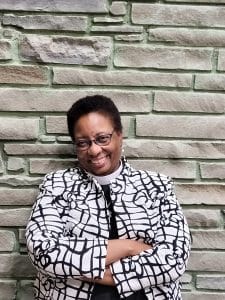