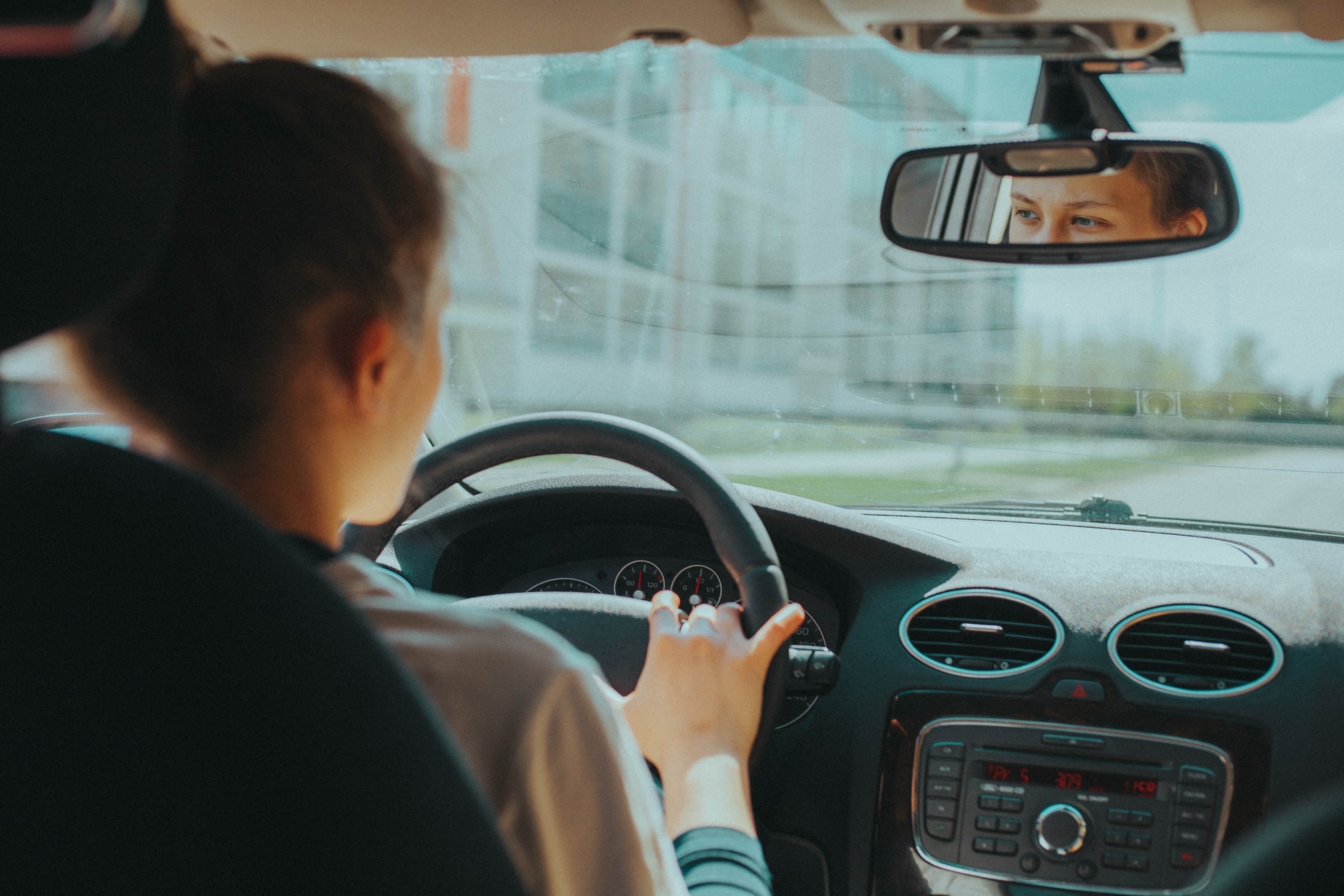 An ignition interlock device is a small, handheld breathalyzer approximately the size of a remote control. It typically consists of a mouthpiece, unit, relay cord, and sometimes a camera.

If any of these devices detect alcohol, typically equivalent to a 0.02% BAC or a single drink, then the device will lock the user out of starting their vehicle. These lockouts are typically temporary for 30 minutes but some states also allow conditions to be imposed for a permanent lockout.

All of these are considered very poor moves. While they may temporarily create some convenience, the penalties for failing to obey a court order quickly outweigh any temporary benefit. Defendants can be fined thousands of dollars, receive even longer suspension of driving privileges, have your vehicle impounded, receive a felony charge, or be imprisoned. Additionally, because installation of an ignition interlock device is a court order, failing to obey it, whether intentional or not, may also qualify as contempt of court and result in a contempt charge.