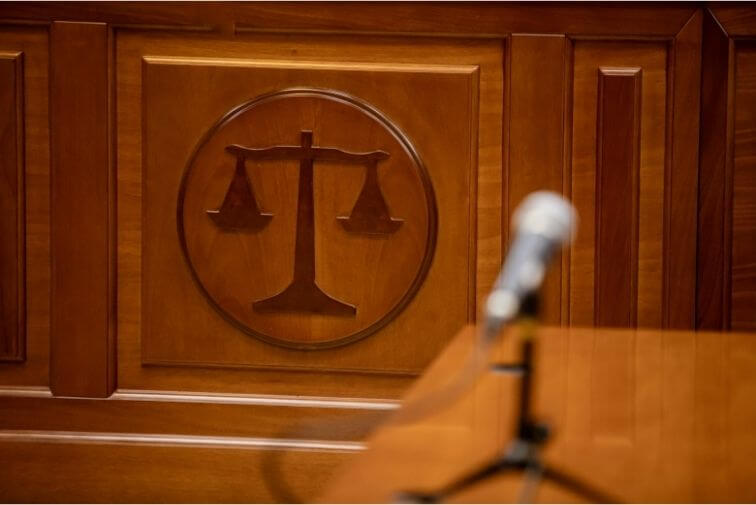 What Is a Witness?

A witness can be many different things in the legal system. Some official documents require an individual to witness the signing in order for it to be considered legitimate. In a criminal context, a witness is someone who may have important information about the crime or the defendant.

A criminal witness may be someone who saw or heard the crime take place. They may also have heard or seen some evidence of the crime being planned. A witness who saw or heard something is known as an eyewitness, earwitness, or a lay witness.

Lay witnesses are only allowed to testify about what they saw or heard. They must limit their testimony to things they have personal knowledge of and may not offer speculation or opinion.

In contrast, an expert witness is a witness who is called explicitly to offer their opinion. An expert witness has been examined by the court and been found to be a credible member of their field. An expert witness may be called to support or dispute evidence, offer an opinion about the causes of events, or to contradict other witness testimonies.

While lay witnesses are made up of individuals who are in some way connected to the case on trial, an expert witness is more divorced from the circumstances of the case. Most expert witnesses are hired by the attorneys involved because of their knowledge in a specific area.

Witnesses and Driving Under the Influence (DUI) Charges

In a DUI trial a defendant can face a number of witnesses. After taking the defendant’s statement and hearing whether they will take a plea deal, prosecutors may immediately begin constructing a list of potential witnesses to corroborate the prosecution’s accusations.

The arresting officer, however, will be a witness who is obviously antagonistic to the defendant. As the person responsible for filing the charges and writing up the police report about the incident, the arresting officer has a vested interest in making sure that the defendant is convicted. Likewise, the prosecution’s expert witnesses have been deliberately hired to support and legitimize the prosecution’s accusations with data and testimony.

If you have been charged with a DUI, you will need an experienced DUI attorney. A DUI attorney specializes in DUI cases and knows the most efficient way to pursue your case to get you the best possible outcome.

After taking your case, an experienced DUIi attorney will go looking for any eyewitnesses to get their statements as well as hiring their own expert witnesses to defend you. During trial a DUI attorney knows what stock statements an arresting officer may put in their report and how to dissect them and show them to be unreliable.