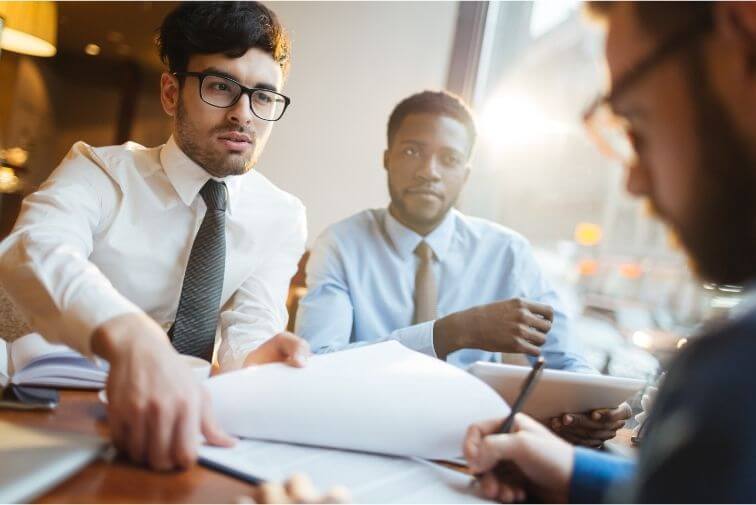 What Is a Wet Reckless?

A wet reckless refers to the legal maneuver of pleading down a charge of driving under the influence (DUI) down to a reckless driving charge. This can be done by an attorney or it could be brought up by the prosecutor seeking a deal.

Wet Reckless and Driving Under the Influence (DUI) Charges

The legal strategy displayed by the defendant is to influence events so that rather than be charged with a DUI, they will instead face a reckless driving charge that happens to involve alcohol. This strategy comes with risks and benefits.

This means that the array of penalties being faced, even with the potential enhancement of alcohol, are inherently less severe. Depending on the state and the condition of the arrest, a wet reckless can have fewer long-lasting penalties than a DUI. At the very least, a wet reckless charge will not have the mandatory punitive aspects of a DUI charge such as the installation of an ignition interlock device or the automatic loss of driving privileges.

The downside of pleading down to a wet reckless is that it is very likely that the defendant will end up facing some kind of penalty. The nature of pleading down charges usually involves accepting a guilty or no contest verdict for a lesser offense. Even in cases where it can be shown that a DUI is unlikely due to the technical BAC results, a reckless driving charge can be an easier burden of proof to meet, particularly in states where the charge is considered to be a minor offense.

When discussing a case with a DUI attorney it is important to weigh whether potentially pleading down to a wet reckless would be in the best interest of the defendant.

If you have been charged with a DUI, you should contact an experienced DUI attorney. A DUI attorney can employ a number of legal strategies, including pleading down to a wet reckless, to get you the best possible outcome for your case.

DUI attorneys specialize in these charges and can advise you about the full range of options available to you. Additionally, they can utilize their specialized experience, trial tactics, and expert witnesses to dispute prosecution witnesses and evidence.