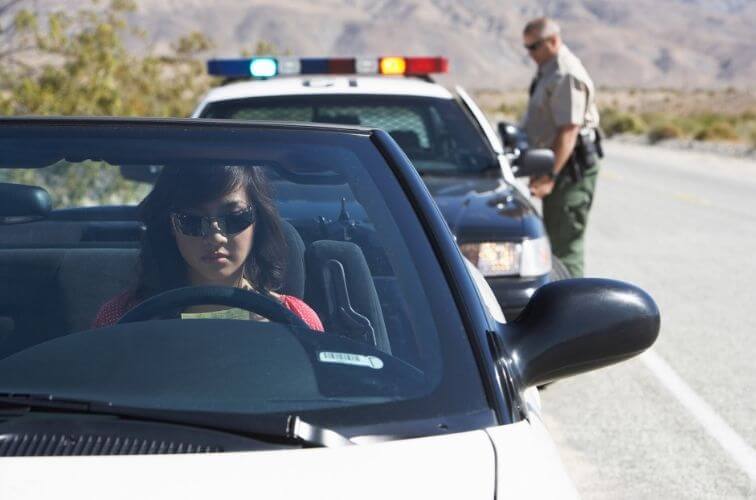 What Is The Standardized Field Sobriety Test?

The NHTSA standardized field sobriety test, also known as the FST battery,  was designed to provide an official method by which an officer could try to find an individual to be intoxicated. The NHTSA offers training that is designed to help officers find “clues” that an individual is intoxicated while performing the tests.

The NHTSA standardized field sobriety test battery is made up of the horizontal gaze nystagmus examination, the one-leg stand, and the walk-and-turn. For best results, the arresting officer should administer each test at least once.

The standardized field sobriety test is designed to help establish probable cause for the officer to move forward with their investigation. If an individual gives off too many “clues,” the officer may have that individual submit to additional tests, search the individual’s vehicle, or arrest the individual outright.

The standardized field sobriety tests are designed to test the body’s sense of place, motion, and balance. The prevailing logic is that since these systems are impaired by alcohol, they will be compromised in an intoxicated individual.

The horizontal gaze nystagmus test is designed to look for jerky or inconsistent movements in the eye while tracking an object. During the test, the officer will slowly move a pen or other object to the horizontal edges of the subject’s view. The subject will be asked to focus on it and smoothly track it. In addition to interruptions to smooth movement during the test, the officer may also test to see whether there are jerking eye movements within 45 degrees of the individual’s straight forward gaze.

The one leg stand, as the name implies, is an examination in which the subject must stand with one leg six inches off the ground and count to 30 without swaying, using their arms for balance, hopping, or putting the foot down. Any significant swaying or lack of balance is perceived as a failing by the officer.

The final part of the field sobriety test is the walk-and-turn. During this test, the subject must take nine steps placing their foot heel-to-toe in a straight line, turn on one foot, and walk back the same way. If the individual struggles to maintain their balance or fails to walk in a straight line, it is perceived as failure.

The NHTSA does have a point system for failure, but the counting of points and subsequent failure are also subject to the officer’s feelings. Since they are having the subject perform the test on suspicion of being intoxicated, it is unlikely that they will have a favorable interpretation of events.

Additionally, while the NHTSA tests are more successful than a more ad hoc test, it doesn’t guarantee accuracy. That said, since these tests are designed to test for intoxication, they don’t account for other physical, mental, or psychological conditions that can also impact sense of balance such as a concussion or inner ear infection.

If you have been charged with a DUI after being subjected to a standardized field sobriety test, you will need the help of an experienced DUI attorney. A DUI attorney can help you to achieve the best possible outcome of your case.

A DUI attorney can subpoena the recording of your test to see whether you did in fact “fail.” Additionally, a DUI attorney can produce experts to testify alternative reasons for your trouble  with the test ass well as cross-examining the arresting officer to point out inconsistencies.