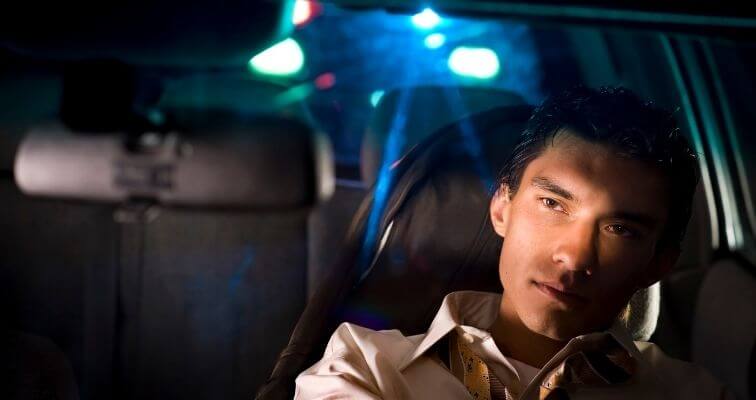 What Is Rising Alcohol Defense?

The rising alcohol defense is a legal shorthand for a strategy defendants employ when charged with a DUI. This argument is founded in the scientific concept that as alcohol is absorbed into the body, the individual’s blood alcohol content (BAC) levels change.

In a nutshell, because the body cannot fully absorb all of the alcohol an individual consumes at once, their BAC fluctuates. This fluctuation generally increases the BAC of the individual for a period after drinking and then decreases as the body begins to break down the alcohol in the blood by way of the liver, kidneys, and lungs.

Because of this fluctuation in BAC, the rising alcohol defense posits that the results of a BAC test may not be accurate. If there were not multiple tests performed over a period of time, or if the test was administered some time after the individual was pulled over, then there would be no simple way to confirm the accuracy of the initial test results.

Additional arguments may also be implied such as the body type of the individual and or their biological sex in order to further argue that the variation in metabolism is likely. If this likelihood rises to the level of reasonable doubt, it can make prosecuting a defendant significantly more difficult.

Rising Alcohol Defense and Driving Under the Influence (DUI) Charges

The main goal of the rising alcohol defense is to dismantle the “per se” intoxication argument. Under the per se DUI argument, having a BAC of 0.08 or greater means that the individual is at or above the legal limit and is therefore intoxicated as a matter of law (except in Utah where the limit is 0.05) with no further regard to conduct, physical symptoms, or reckless behavior.

The rising alcohol defense can also be used in conjunction with expert testimony that disputes the accuracy of a BAC test such as a blood test. In this case, the rising alcohol argument will be a part of a wider legal argument that the fundamental process of testing the defendant was not correctly administered and was in fact unfairly contaminated. This then casts doubt on the BAC test, often one of the most foundational parts of the legal defense.

In either case, the purpose of the rising alcohol defense is to create a logical counter argument to the prosecution’s assertions in order to create room for reasonable doubt. Since a DUI is a criminal charge, the burden of proof lies with the state to provide enough evidence to convince a jury beyond a reasonable doubt that the defendant was intoxicated while they were driving.

By explaining the rising alcohol defense to the jury, an attorney can present a reasonable explanation as to how the defendant’s BAC could have been at or above the legal limit when they were tested but not while they were driving. This presents a logical, scientifically supported reason that could instill enough reasonable doubt in the mind of the jury that the defendant cannot be found guilty under the reasonable doubt standard.

If you have been charged with a DUI and are facing potential jail time, you will need an attorney experienced in the rising alcohol defense as well as other legal rationales for defending DUI defendants: a DUI attorney. An experienced DUI attorney can use expert witnesses, trial tactics, and specific experience to help secure the best possible outcome for your case.

By presenting the rising alcohol defense, utilizing expert witness testimony, and deconstructing the opposing witnesses, a DUI attorney can cast suspicion over the physical evidence in your case in order to secure you a fair chance at acquittal.