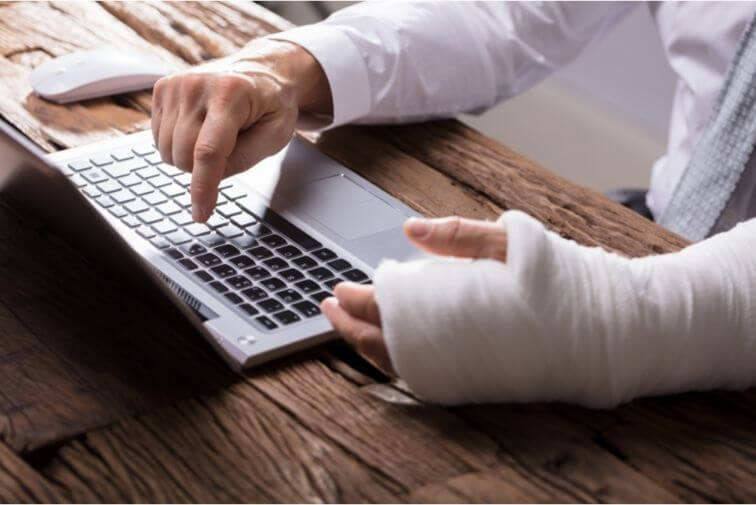 What Is Res Ipsa Loquitur?

Res ipsa loquitur is a Latin phrase that translates to “the thing speaks for itself.” In law, it refers to a doctrine that allows the use of circumstantial evidence to prove that a defendant was negligent in an accident injuring the plaintiff if the accident was of a type that does not usually occur in the absence of negligence.

To prove res ipsa loquitor negligence, there must be three elements:

Let’s say that an individual was injured because the umbrella they were sitting under at an outdoor cafe broke and fell on them. The cafe may be found negligent under res ipsa loquitur because the situation meets all three elements:

If you are injured by a person who behaved negligently and decide to file a personal injury lawsuit against them, it is possible that you will be able to invoke res ipsa loquitur as a way to prove that the defendant should be held liable and compensate you for your losses.

The biggest challenge of demonstrating res ipsa loquitur is usually showing that the defendant was in exclusive control of the instrumentality that caused the injury. For example, if you are walking by a hotel and one of their chairs falls off a balcony and injures you, they may be able to defend themselves against your claim of res ipsa loquitur negligence by saying that the chair was only partially in their control, as they gave some control of it to its guests.

To ensure that you are able to build the strongest possible personal injury case, it is highly recommended that you work with an experienced attorney. They will be able to help you determine if rep ipsa loquitur is relevant to your case, and demonstrate it in the most effective possible way in order to help you receive a fair payout for your losses. 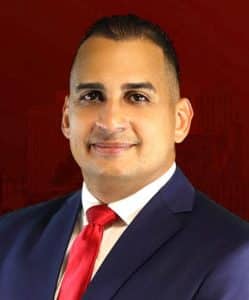