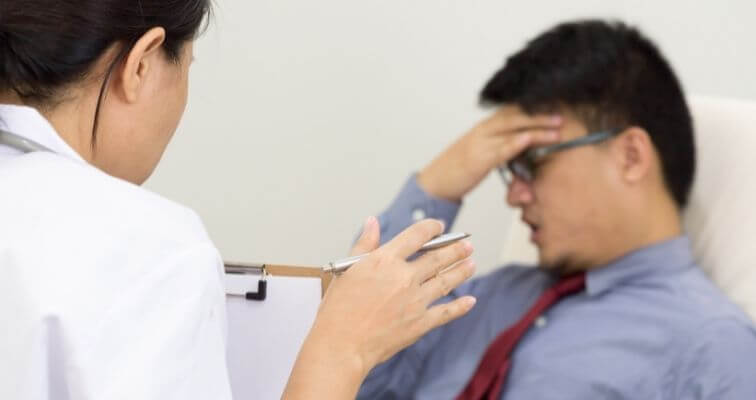 What Is a Pathological Disorder?

A pathological disorder is a set of psychological conditions consisting of subjective or objective symptoms that interrupt and block an individual’s ability to live their day to day life. Pathological disorders take many forms but they are most commonly associated with compulsive behaviors.

Pathological disorders can make an individual a prisoner in their own body. They may fully realize the consequences of indulging in these destructive behaviors yet be unable to stop themselves because of the draining power of these conditions. A compulsive gambler may know that gambling can cause serious issues, but they may find themselves unable to stop once they begin until they are stopped by an outside force.

In all of these cases, the answers to treating pathological disorders actually lies in the way that the individuals are treated by the external world, rather than merely being a question of individual will. Rather than shaming and punishing, it is recommended by most health experts that those suffering from pathological disorders be given the proper scaffold to rebuild their lives in a safe and productive manner.

Pathological Disorders and Driving Under the Influence (DUI) Charges

The most common pathological disorder that intersects with criminal charges relating to driving under the influence is substance abuse: specifically alcoholism. Alcoholism, also known as alcohol use disorder, can be defined as someone who engages regularly in binge drinking or high-intensity drinking.

According to the National Institute on Alcohol Abuse and Alcoholism, nearly 15 million people in the United States have alcohol use disorder. This problem, affecting just over 1 in 25 people, begins as early as 12 years old and can have profound negative effects on the life of the individual in question. This pathological disorder can cause trouble with finances, employment, interpersonal relationships, and life expectancy.

When an individual with alcohol use disorder is charged with a DUI, the usual avenues of penalization may not have their intended effects of reform. Rather than being a simple lapse in judgment that put others at risk, this pathological disorder is borne out of a deeply rooted mental health condition.

Often when alcohol use disorder presents in an individual, that individual is using alcohol to self-medicate for another deeply troubling mental issue. That issue could be depression, PTSD, trauma, anxiety, or any number of distressing mental health conditions. In this case, further restricting driving penalties, imprisonment, or hefty fines could only serve to cast this individual’s life further into disarray.

If the intent is to rehabilitate the offending driver accused of a DUI into a functional member of society, then alternatives to punishment such as court-mandated therapy or rehab could be a more efficient use of the court’s resources. Not only could these alternative methods rehabilitate an individual suffering from alcohol use disorder, it will also help prevent them from ending up in front of the court for another DUI or driving with a suspended license while trying to keep their job or visit a rehab facility.

Pathological disorders are a small part of a larger justice system that sometimes fails to adequately address the needs of the individual placed at the mercy of the courts. In order to ensure that you receive the justice you deserve, contact a DUI attorney.