Odor of Alcohol on Breath 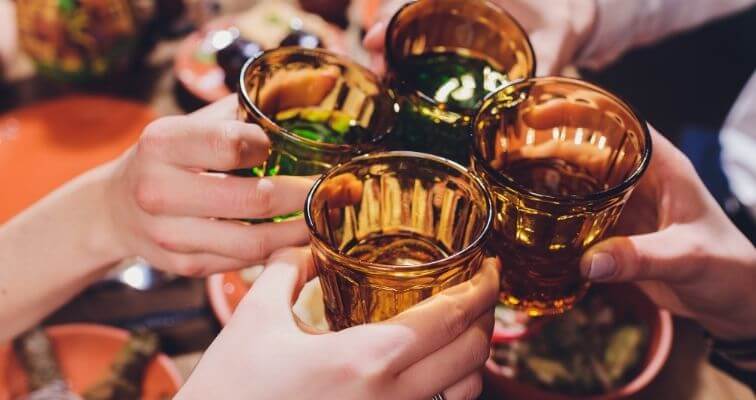 What Is Odor of Alcohol on Breath?

The reason police officers need to establish probable cause is to avoid a 4th amendment violation. The 4th amendment states that no citizen of the United States will be subject to “unwarranted searches or seizures.” In order to avoid a search being “unwarranted” the police officer must have some reason to suspect that if they make an arrest, search, or obtain a warrant that action will lead to an arrest.

Depending on the state and the judge, the bar for what constitutes probable cause can vary wildly. In some jurisdictions, the scent of marijuana near an apartment may be a reason for the police to attempt to conduct a search. In other areas, the police may need the testimony of a confidential informant or see some suspicious activity or object.

Odor of alcohol on the breath is a common reason for probable cause given on police reports in which an individual is suspected of driving while under the influence (DUI). This observation may warrant the officer to administer a breathalyzer test, a field sobriety test, or even perform an arrest on the spot.

Once the officer believes that they have observed these phenomena, they may state their belief that they have probable cause to take several actions.

If they observe what they consider to be unusual behavior, they may believe that they have probable cause to examine the driver in more detail. They may ask that the driver perform one or more field sobriety tests. These tests are designed to further explore whether an individual is intoxicated to the officer’s satisfaction. The issue here is that both the initial observation and the results of these tests are left to the individual interpretation of the officer.

Strange behavior may also make the officer feel empowered to administer a blood alcohol content (BAC) test. These tests can range from a portable breathalyzer, a urine sample, or a drawn blood sample.

Finally, an officer could believe that their observation is sufficient cause to arrest the driver. The issue with all of these scenarios is that they are born out of a single person’s subjective interpretation of another person’s behavior. This could be biased or outright fabricated and the only people who would know would be the officer and the accused.

If you have been subjected to additional searches, tests, or arrest following the initial observations of an officer, your arrest may have been constitutionally infirm. If you contact an experienced DUI attorney, they may be able to improve the outcome of your case.

By cross-examining the arresting officer, a DUI attorney can find holes and inconsistencies between the police report and the officer’s testimony. This inconsistency can be used to make a motion to the judge arguing that you have been the subject of a search under false pretenses. Additionally, a DUI attorney can use experience and expert witnesses to dispute the evidence and get you the best possible outcome. 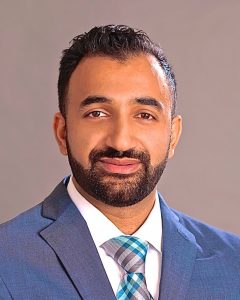 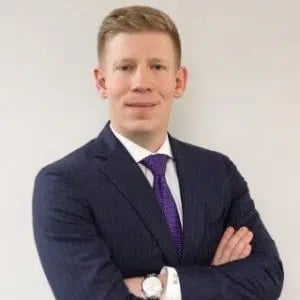