Marital Fraud: How it Works 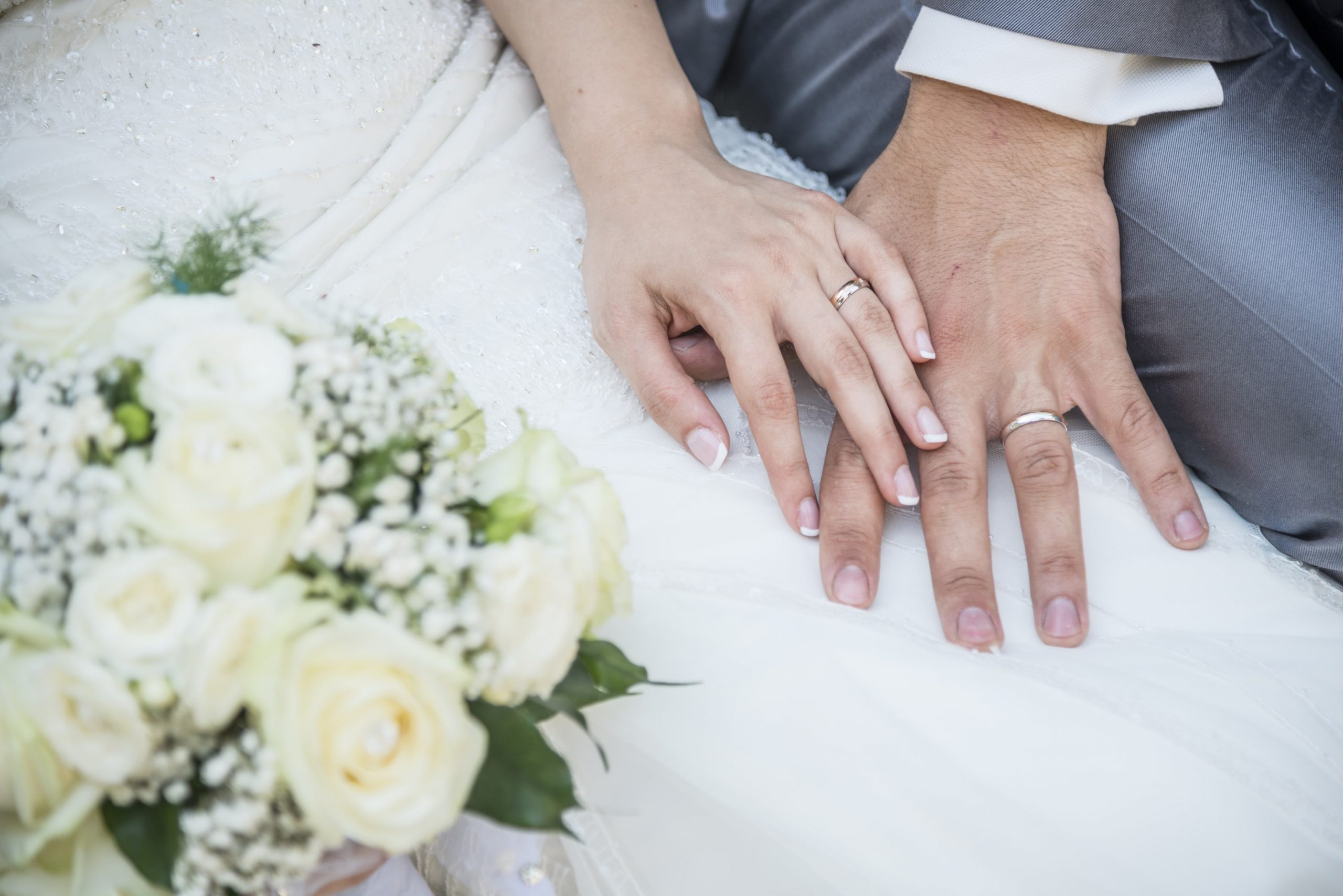 In the classic 1997 film Liar Liar, Jim Carrey performs a dramatic defense of his fictitious client by proving that she had entered into the marriage when she was underage by lying about her age. In the film, this defense voids her prenuptial agreement and she wins her case immediately. However, in reality, this would instead likely shift the dispute to the issue of marital fraud.

Marital fraud is defined as any action that deceives the other spouse into agreeing to something that is actively harmful to their interests. One of the simplest forms of fraud is fraud in the inducement, in which one spouse lies about some aspect of themselves in order to compel the other spouse to marry them.

While there is no set definition for the exact nature of a lie to make it fraud in the inducement, it could reasonably include a lie about the spouse’s:

In general, these factors are seen as very important to disclose by courts since they usually impact the spouses' understanding of one another. If one spouse pretended that one of these factors was different in order to create more favorable conditions for marriage, that could be fraud in the inducement. This might include pretending they are of the same religion, older or younger than they really are, or that they are not already married to someone else.

Marital fraud can also occur when one spouse hides or downplays their assets. If one spouse has a large amount of debt, or a hidden cache of valuable assets, these are facts that the other spouse should be made aware of.

If you have been the victim of marital fraud, you may be able to get a favorable divorce or even an annulment. In order to secure either result, however, you will need an experienced divorce & family law attorney. A divorce & family law attorney can gather the proper evidence needed to persuasively demonstrate how you were deceived and how that deception led to events that were contrary to your best interests.

At AAL, our nationwide network of attorneys and law firms lets us match you with the best possible attorney in your area. Our partners have extensive experience with divorce, marital fraud, and other areas of family law. In addition to top-tier legal representations, we pride ourselves in partnering with firms and attorneys who offer unparalleled client care.

Our partners understand that this can be a shocking and upsetting time in your life and will do everything they can to be open, friendly, and sensitive to your needs. Don’t wait. Contact AAL today for a free, no obligation consultation and begin your journey to a better relationship.

June 6, 2022
Here are a few ways to improve your marriage when it feels like divorce is the only option.
Tags
Divorce & Family LawFraudMarital Fraud