Find a Lawyer in Bellevue 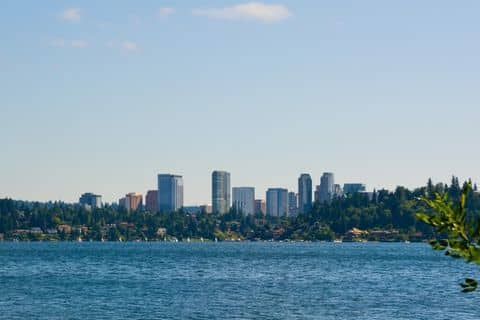 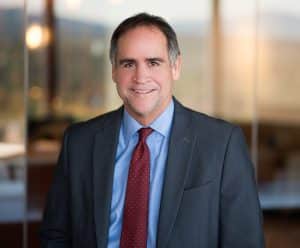 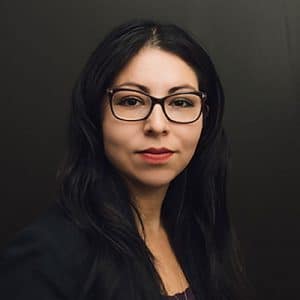 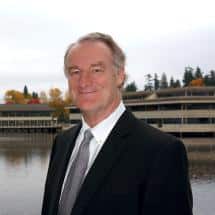 Law Office Of David A. Williams 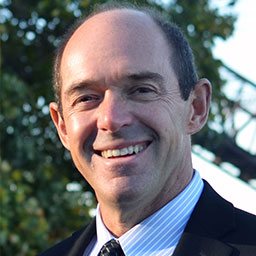 Need a lawyer in Bellevue, Washington?

Bellevue was incorporated on March 31, 1953, as a third-class municipality. The city grew rapidly after the 1963 opening of the Evergreen Point Floating Bridge across the lake. In 1964, the Crossroads community was annexed. Lake Hills was annexed by the state in 1969. Bellevue was the fourth-most populous city in Washington by 1970, after Spokane and Seattle.

Bellevue is still one of the most populous cities in the state. It has several high-rise buildings in its core, as well as a growing business community. In the mid-2000s, the city saw a boom in building with developments like Lincoln Square and Bravern.

Bellevue Square, located in downtown Bellevue, is one of the most important shopping centers in the area. The mall was opened in 1946 and has seen significant expansions since then.