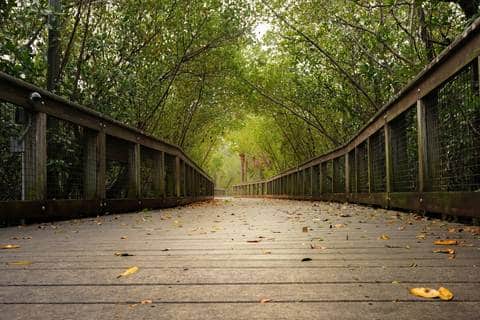 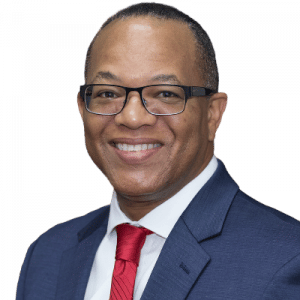 The Law Office of Cushnie and McMahon

St. Lucie was originally named after a settlement located near Jupiter Inlet, which was established on St. Lucia’s day in 1566. The name was later associated with St. Lucie Village in Florida, northwest of Port St. Lucie, after many errors. It is the third oldest American place name, after "La Florida" (St. Augustine). An early pioneer settlement called Spruce Bluff, located along the St. Lucie River in the 1890s consisted of several families, a school, a post office, a pineapple plantation, and a sawmill. The land where the settlement was built is now part of the Spruce-Bluff Preserve. The preserve includes an old cemetery located near the old settlement. It also has a hiking area and canoe access. There are observation areas. A prehistoric Ais Indian mound is located at the southern end.