Find a Lawyer in Lancaster 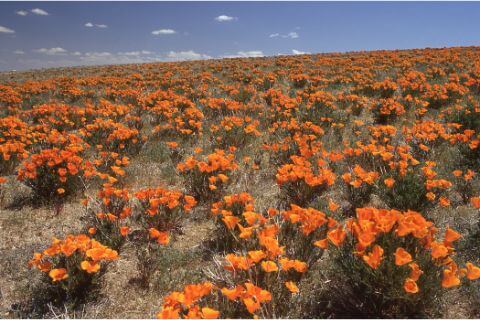 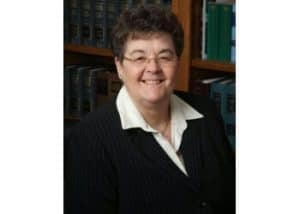 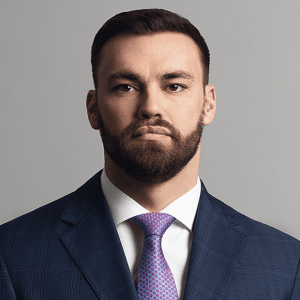 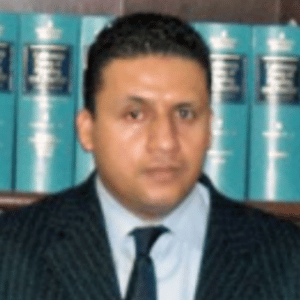 Need a lawyer in Lancaster, California?

The Antelope Valley was once again used as a geographical shortcut after statehood. However, it was also used for the Stockton–Los Angeles Road, and the Butterfield Overland Mail. These two routes had two stops nearby in Mud Spring and Neenach in the 1850s. The Southern Pacific Railroad was the first to establish Lancaster as a settlement. It replaced the stagecoach routes. In the current town center, the railroad constructed a station house and a locomotive watering facility. The Southern Pacific built the Antelope Valley Line in 1876, connecting San Francisco with Los Angeles.