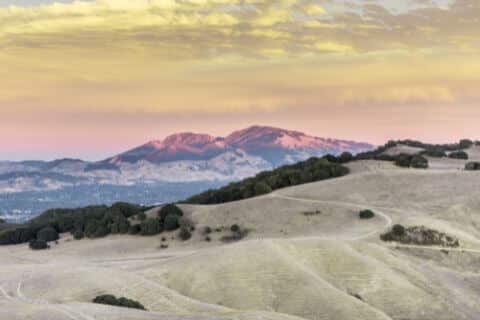 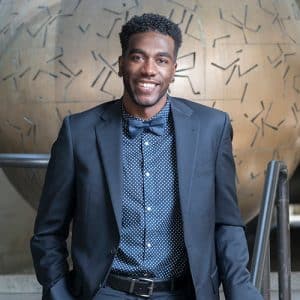 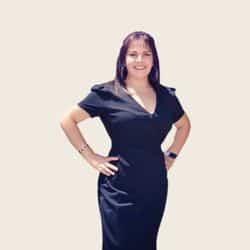 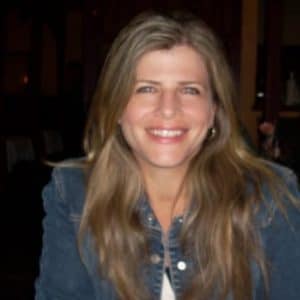 Contra Costa County was among the 27 original counties of California. It was established in 1850, at the time California became a state. Mt. The original name of the county was Mt. Because it is located opposite San Francisco Bay in an easterly direction on San Francisco Bay, the county's Spanish name means "opposite coast". The southern portions of the territory of the county, which included all the bayside areas opposite San Francisco, and the northern portions of Santa Clara County were given up to Alameda County on March 25, 1853.

Contra Costa County's land titles can be traced back to several subdivisions of the original land grants. Some of the grantees' family names are still visible in some cities and towns, such as Martinez, Pacheco, and Moraga, and in street names, residential subdivisions, and business parks. Some of the mansions on the more wealthy farms have been preserved in museums and cultural centers, while Borges Ranch, one of the more primitive examples, has been kept as a working demonstration ranch.