Find a Lawyer in Yuma County 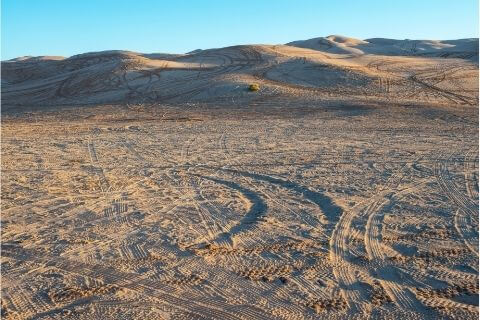 Yuma County was among the four original Arizona Counties that were created by the 1st Arizona Territorial Legislature. The original boundaries of the county remained the same up until 1982, when La Paz County was formed from its northern half.