Find a Lawyer in Arizona 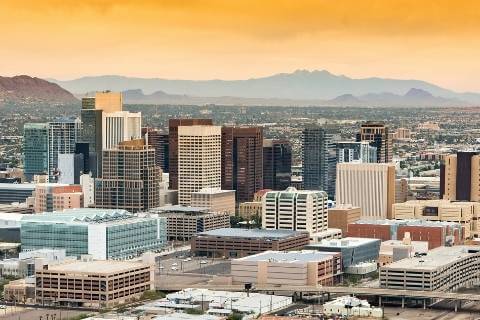 Need a lawyer in Arizona?

Arizona is located in the south region of the United States and is the sixth-largest state in the US. Arizona was the first state in the Union that was contiguous. Arizona has been a major player in immigration reform and criminal procedure over the years.

The famous Miranda laws and rights originated in Arizona. The Miranda vs. Arizona case was a landmark case that changed how police interrogate people. The U.S. Supreme Court decided Miranda vs. Arizona in 1966. This case had a significant impact on the rights of criminal suspects throughout the country. The Court set out certain rights for defendants in police custody. First, statements made in response to interrogation by defendants are admissible before the court if the prosecution demonstrates that the defendant was informed about his rights to confer with a lawyer prior to and during questioning.

A criminal defendant must also have understood his rights and waived them. Otherwise, his confession will not be admissible in court under Fifth Amendment. Miranda also states that a defendant's confession can be inadmissible if the Sixth Amendment does not allow him to represent himself. Police officers must issue warnings to anyone they arrest. This is where the rights listed above are revealed.

About the Arizona Legal System

A recent survey by the American Bar Association found that there are 12,793 Arizona-based lawyers. These lawyers are skilled in many areas, including family, bankruptcy, and personal injuries.

Select a City in Arizona

Select a County in Arizona 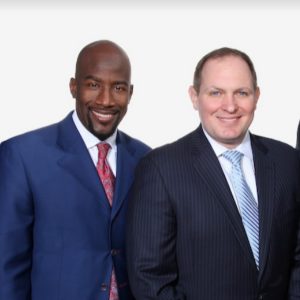 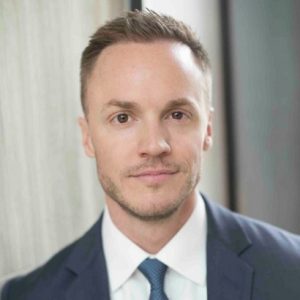 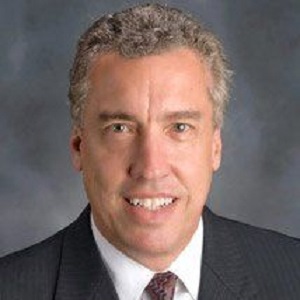