Find a Lawyer in Greenlee County 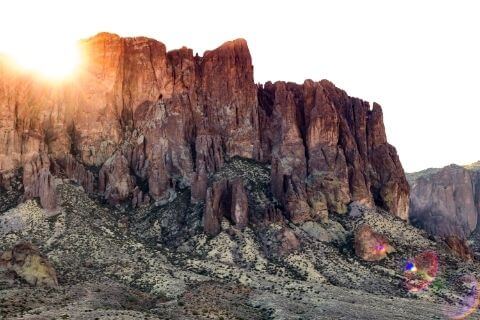 Greenlee County's economy is dominated in part by the Morenci Mine. It is the largest copper mining operation in North America and one of the most important copper mines worldwide. The mine complex, which is owned by Freeport McMoRan, employed approximately 3,300 people as of 2017.

Greenlee County was established in 1909, and was named after Mason Greenlee, an early settler of the Clifton region. It was Arizona's fourteenth county. It was formed from a part of Graham County. Graham County opposed its formation as it would result in significant revenue loss. Clifton was always the county seat.