Find a Lawyer in Cochise County 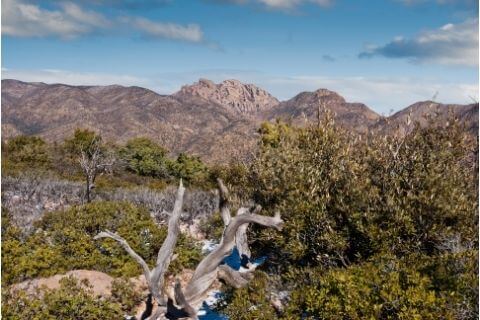 Cochise County was formed from the eastern part of Pima County on February 1, 1881. It got its name from Cochise, the legendary Chiricahua Apache war chief. From 1929, when it moved to Bisbee, the county seat was in Tombstone. Johnny Behan was a notable man who held the post of County Sheriff. He was the first sheriff in the new county and was a key character during the events that led to and followed the Gunfight at O.K. Corral. Corral.

Sheriff of Cochise, a syndicated television show that aired from 1956 until 1958 starring John Bromfield was shot in Bisbee. Cochise County was the location of the Jimmy Stewart movie Broken Arrow, and the subsequent television series with the same name starring John Lupton.