Find a Lawyer in Birmingham 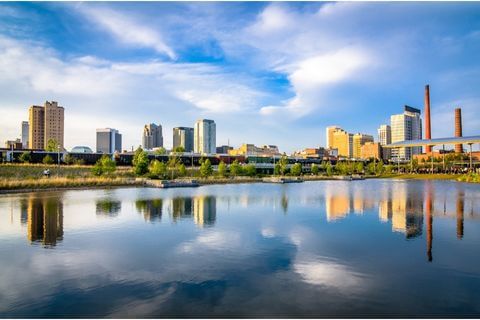 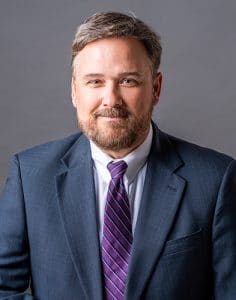 Need a lawyer in Birmingham, Alabama?

Birmingham was established in 1871 by the amalgamation of three farms, Elyton, and Elyton, during the post-Civil War Reconstruction period. The city grew from there and annexed many of its smaller neighbors to become an industrial and railroad transportation center with a strong focus on mining, iron and steel, and railroading. Birmingham was named after Birmingham, England, which is one of the nation's most important industrial cities. Many of the original settlers of Birmingham were English-born. It is possible that the city was planned to be a place where low-cost, non-unionized, and often African-American labor could be found in blast furnaces and steel mills. This gave it an advantage over other industrial cities in the Midwest or Northeast.

Birmingham was the South's primary industrial hub from its inception until the 1960s. Birmingham was known as The Magic City and The Pittsburgh of the South because of its rapid growth from 1881 to 1920. Similar to Pittsburgh, Birmingham was home to iron and steel production. A major part of the railroading industry saw Birmingham manufacture rails and cars. The two main hubs for railroading in the Deep South were Atlanta and Birmingham. This was in the 1860s and continues to this day.