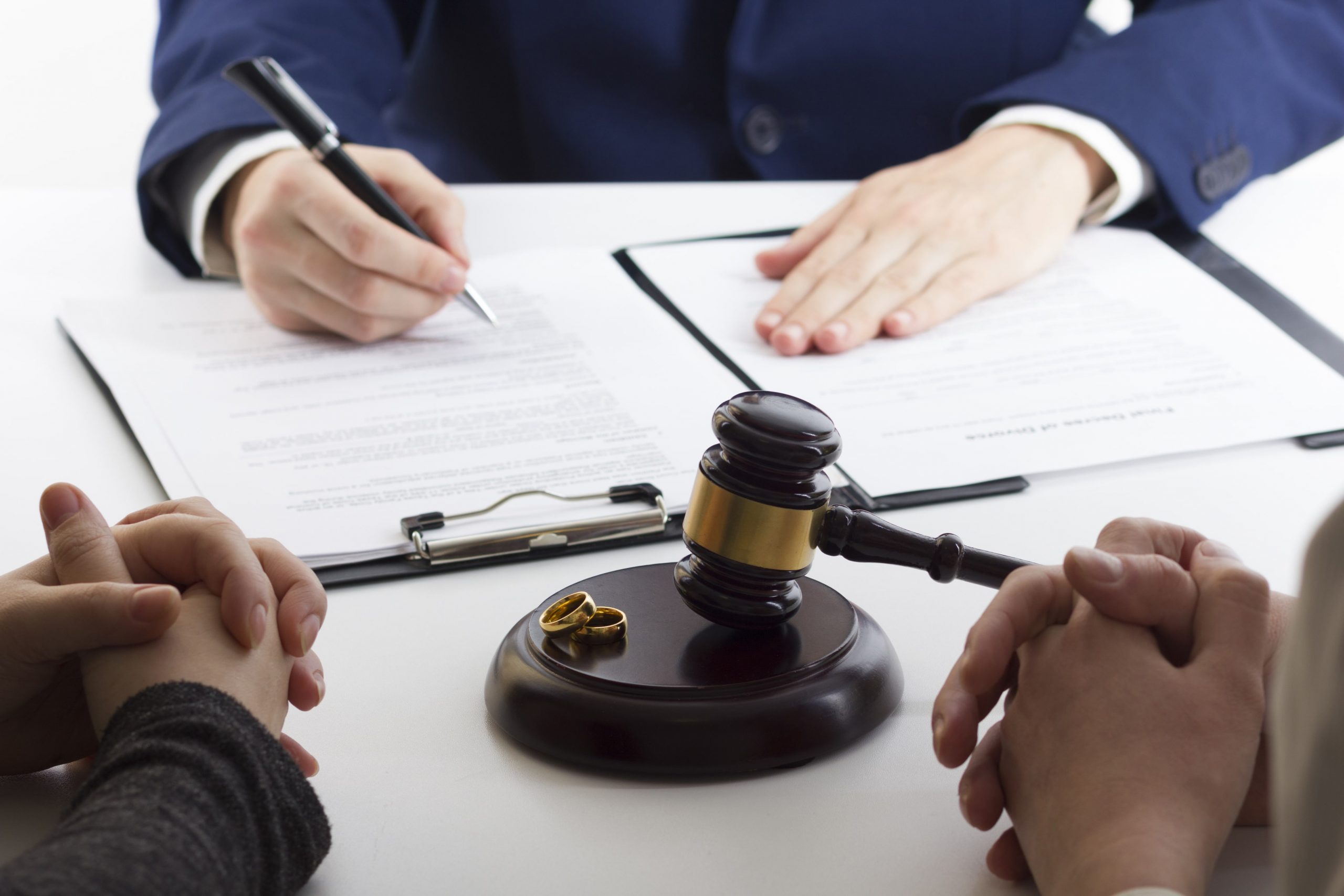 The most common way that a marriage comes to a close is through a divorce. When there is something that calls the legitimacy of a marriage into question, there may be grounds for an annulment.

An annulment does not end a marriage. When an annulment is granted, it is as though the marriage never happened. This is because the marriage is declared “null” or invalid.

Unlike in a divorce, there is no such thing as a “no-fault annulment.” This is because an annulment must always have a cause to be legitimate. There are a number of claims that a judge may accept as grounds for annulment including:

This claim arises from the legal principle that no person can be married to multiple people. If one or both parties were still legally married or not legally divorced when they got married, they may claim bigamy and the marriage will be annulled.

This claim can apply both to the temporary mental state of the couple at the time of marriage and the permanent mental state of one or both members at the time of the marriage. Some temporary impairments include being drugged, extremely intoxicated, or extremely mentally distressed. Permanent mental impairments may include cognitive disorders or dementia. In either case, proving that either spouse was mentally unfit to consent to the marriage is grounds for annulment.

If one or both spouses were unable to consummate their marriage through physical intimacy and that was not disclosed prior to the marriage, that may be considered grounds for annulment.

If one spouse withholds significant information about their status, such as children or significant debts, then the marriage may be annulled on the grounds of fraud. If the defrauded spouse discovers these facts and does not immediately file for an annulment, then they will have waived their right to annulment.

In any annulment case, you will need to convince the judge that your claim is legitimate and the marriage should be found invalid. To accomplish this you will need an experienced family law attorney, and the best way to find one is with Attorney at Law.

At AAL, our nationwide network of top law firms and attorneys can match you with an attorney tailored to your specific needs. Our partners have the experience and resources to match their winning records and compassionate client experiences.

Don’t wait. Contact AAL today for a free, no obligation consultation and start your journey to marital solutions.

June 6, 2022
Here are a few ways to improve your marriage when it feels like divorce is the only option.
Tags
AnnulmentDivorceDivorce & Family LawFamily Law