David C. Larkin is a trial attorney, first and foremost. It is this talent for engagement and persuasion that has characterized the firm’s success in employment and business and commercial law. Mr. Larkin, a former CPA, also has considerable experience as a corporate/tax transactions lawyer. The trial law experience combined with the business transaction experience is valuable in helping clients in reviewing and drafting business and employment contracts, and advising clients in anticipation of disputes. 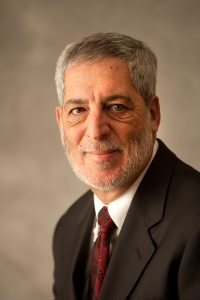 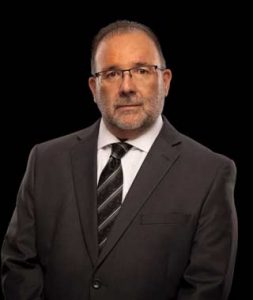 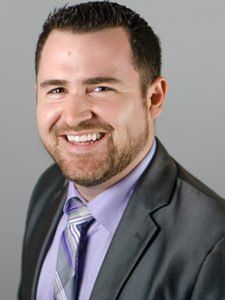 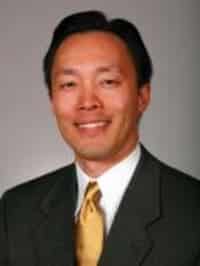 Mark Dhaenens
I called to have David review a legal agreement for me on very short notice. His office called me the same evening that I had left a message and scheduled a consultation for the very next day. I was able to send the agreement to the office ahead of time to save some time. We reviewed the agreement paragraph by paragraph, with David taking the time to explain any of the sections that I did not understand. We discussed some additional topics of concern that I had and after a short time, I felt confident enough to sign the agreement. I would recommend David Larkin for any type of employment law question, or any other legal issue for that matter. Mark Dhaenens

James Knox
Called to set up a consultation about a potential case was told they needed a huge retainer before we even met. Hired someone else who want to know retainer took the case I will get paid out of the settlement. He might be a good lawyer but I got the impression from his staff that they were more concerned about the $3,500 retainer up front.

Brian Simmons
Called for a lawyer, ended up with an assessment. Case was found unworthy of professional attention given its small dollar amount. Was informed that even though you can a have a legitimate claim its not worth most attorneys' time unless the dollar amount is high enough.

Sean Frisbie
Have worked with David on several matters and very satisfied with the service and outcomes of our work together. Highly knowledgeable and experienced. Would recommend to family and/or friends.