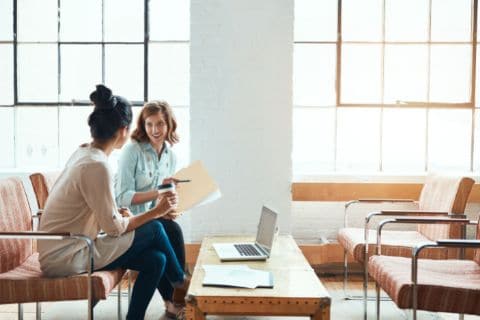 Chapter 7, 11, and 13 bankruptcy cases are appointed a bankruptcy trustee. In this article, we’ll define the term “trustee” and explain its role in bankruptcy.

What Is a Trustee?

A trustee is an entity that holds and administers one party’s property or assets for the benefit of a third party. There are a variety of purposes for which a trustee may be appointed, including:

Trustees are trusted to make decisions in the best interests of the trust’s beneficiary. They are often given fiduciary responsibility, meaning they manage the beneficiary's assets.

A bankruptcy trustee is appointed by the bankruptcy court to oversee a debtor’s estate in a bankruptcy proceeding. They represent the creditors in the case.

Bankruptcy trustees are used to serve as an impartial party that can take charge of the debtor’s assets so that creditors and courts don’t have to be responsible for collecting and distributing a bankruptcy debtor’s property.

Who Can Be a Bankruptcy Trustee?

Bankruptcy trustees are assigned by the United States Trustee Program, which is part of the Department of Justice. They often have backgrounds as certified public accountants and lawyers. Although exact qualifications vary depending on the type of bankruptcy, to be a bankruptcy trustee, a person must usually meet the following qualifications:

The exact duties of the trustee vary depending on the type of bankruptcy.

In any type of bankruptcy, the trustee’s duties include:

Trustees of Chapter 7 bankruptcy cases can earn a commission on the assets they sell. If there are no assets, the trustee will not earn in commission. In Chapter 13 cases, the trustee’s fee is typically built into the monthly payment plan.