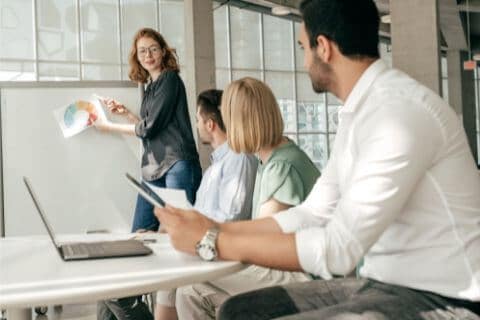 What Is Substantive Consolidation?

Substantive consolidation is the combining of multiple bankruptcy estates into a single estate. The bankruptcy court pools the assets and liabilities of a debtor with those of its affiliates. This is done for the purpose of paying claims that belong to creditors of both debtors. It is usually done with parent companies, subsidiaries, and affiliates.

There is no specific authorization for substantive consolidation under the Bankruptcy Code. It is under the bankruptcy court’s authority to substantively consolidate affiliated entities.

What Happens Under Substantive Consolidation?

When multiple entities are substantively consolidated, the following things happen:

When Can Substantive Consolidation Happen?

Because the Bankruptcy Code doesn’t have prescribed standards for substantive consolidation, bankruptcy courts have developed their own standards to control and manage this process. As such, there have been multiple and sometimes conflicting tests for determining whether entities should be substantively consolidated. That being said, four types of factors have emerged as relevant.

In short, in making decisions about whether or not to allow a substantive consolidation, bankruptcy courts seek to determine whether the entities’ assets and liabilities can be separated and whether they can conduct business as a standalone entity. If it is found that entities’ assets and liabilities are hopelessly entangled, substantive consolidation may be considered.