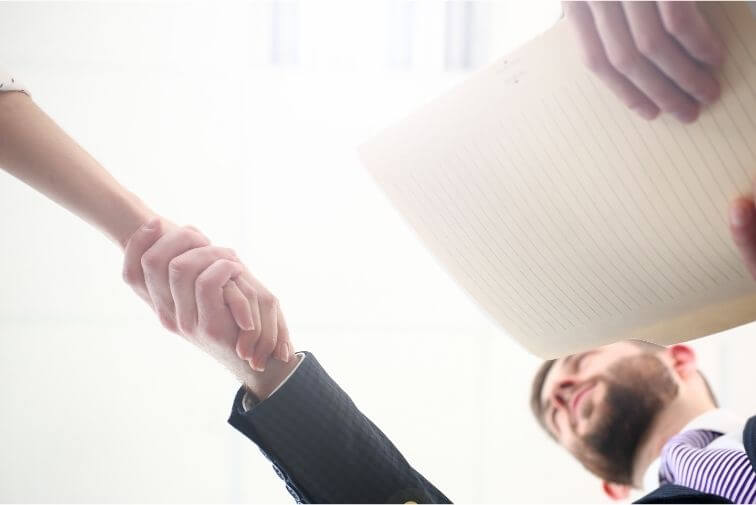 What is a Stipulation?

A stipulation, or a stipulated order, is a statement of agreement between two parties regarding certain facts or issues. Some stipulations are issued orally, but the court usually requires a written and signed stipulation. Once they are officially submitted to the court, they are considered legally binding to the parties that signed it.

These agreements often include undisputed facts about a case or describe mutual decisions about legal procedures. Stipulations are considered efficient since they typically eliminate the need to have a judge decide on issues that are already agreed upon among the parties. In other words, they tend to simplify litigation so that time in court is spent dealing only with contested issues. As a result, stipulations can help speed up the jury’s process of reaching a verdict.

Stipulations can also be considered agreed-upon details included in contracts or agreements.

In all areas of law, stipulations can be incredibly useful and efficient. They are particularly prominent in family law as they help clarify significant details regarding a divorce, child custody arrangements, and other similar matters. Given that stipulations are considered binding to all of the parties that sign it, it is essential to make sure all of its details are correct and agreed-upon before they are presented to the court. A skilled family law attorney will be able to guide you through the process of submitting a stipulation or other vital legal documents.