What is a Patent Office Action?

Responding to an Office Action

If you have received an office action from your examiner following the submission of a patent application, do not ignore it! They are important steps of the patent application process and in most cases, you must issue a reply to them within 6 months of the action’s mailing date. The USPTO does not offer any leeway regarding this 6 month deadline, and if you do not respond to the office action on time, your application will be considered abandoned.

Replies to office actions can be submitted via the USPTO’s electronic filing system on their website. Alternatively, you can mail or fax your response to the USPTO.

Have you recently received an office action and are uncertain about how to respond? Not to worry, our team of top-tier intellectual property lawyers are here to help. Do not wait until the last minute to contact a patent attorney before your office action response deadline. 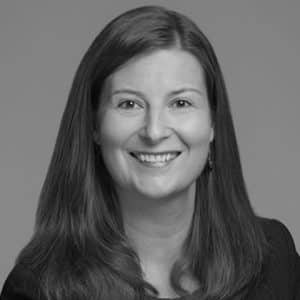 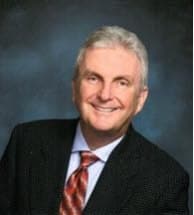