Occurrence policies cover losses that occur during the time the policy is active, regardless of when the claim is filed. These types of contracts give the insured party the right to request compensation for damages incurred within the policy's period of validity, even if several years have passed and the contract is no longer active. An occurrence policy provides coverage long after the policy has expired, which is a major advantage. Moreover, while claims-made policy aggregate limits do not reset, occurrence policy aggregate limits reset every year.

Occurrence policies have been designed to cater to events that may lead to damages after the fact.  For instance, imagine an accident involving a spill of hazardous chemicals. One may not expect to see the dangerous effects of the chemicals until years after the spill took place.

Generally, when choosing an insurance policy, there are three main factors to consider: the type of coverage you need, the time frame you want protected, and the overall cost of coverage. Choosing the right insurance policy begins with understanding the key characteristics of occurrence policies and claims-made policies, but the differences between these two policies are a bit complicated. Get in touch with an insurance attorney as soon as possible if you need assistance with your insurance policy.

July 27, 2022
Thanks to modern medicine, childbirth typically goes smoothly and without complications. There are, however, some things that can go wrong during childbirth that can have serious consequences for the mother or newborn. The term “birth injury” refers to any damage or injury that occurs to a baby during labor and delivery. Read on to find […]

July 24, 2022
Doctors are sued for medical malpractice when they provide care that is below the standard of care.
Tags
Medical Malpractice 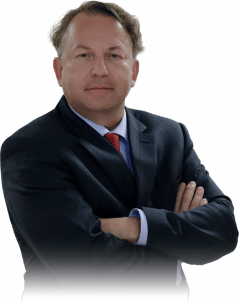