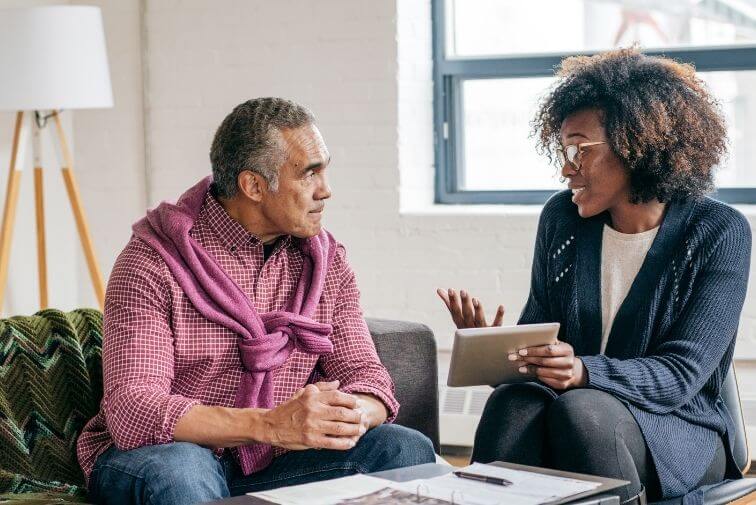 What Is a Beneficiary?

A beneficiary is defined as an individual who benefits from something. These benefits can have a number of forms and functions.

Beneficiaries are found in many different industries but most often they are found in the finance, insurance, trusts, and estates industries. These industries have a number of financial or legal policies that allow for an individual to receive benefits they themselves may not have established.

In finance a beneficiary may receive payments from an established account such as a trust fund. These funds may pay out specific amounts in accordance with a previously signed contract. An additional factor for trust funds is that they may have stipulations or rules that require the beneficiary to perform certain tasks or use the money in certain ways.

Beneficiaries are not permanently established. They can be added or removed whenever the individual in control of the plan or someone with their authority chooses as long as the plan allows it. The insurance payer can add a spouse or remove a child who has their own insurance. Trust fund beneficiaries may lose their funds if they fail to maintain the terms of the disbursement. A life insurance beneficiary may forfeit their payout if the death was fraudulent or was not covered by the policy.

After someone has passed away, determining the beneficiaries is a very important process. If someone is not named as a beneficiary, but believes that they should have been, then they may attempt to challenge the will.

The first thing to determine before attempting this challenge is for the individual to consider whether or not they have the standing to sue. In order to challenge a will, it must be more likely than not that the would-be beneficiary is an “interested person”

Another way to claim interested person status is if the individual would have been a beneficiary if the testator had died without a will at all. This argument posits that since state law entitles them to some beneficiary status by default, they should be able to leverage this to be a beneficiary once more.

Beneficiaries who were either denied some inheritance by a change in the will, or were naturally inclined to receive some portion of the inheritance can span a wide variety of entities. Far from being only immediate family and friends, the full list of potential interested persons also includes: 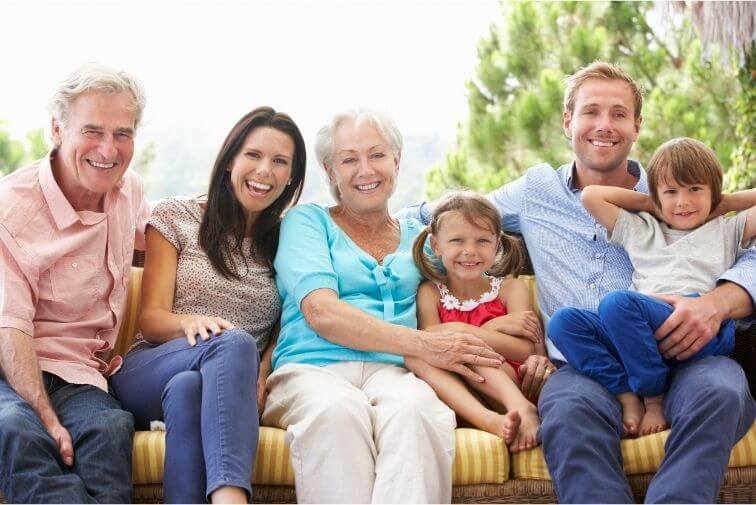 May 12, 2022
A trust fund often comes from a parent or grandparent who wishes to grant some measure of their wealth to a descendant. 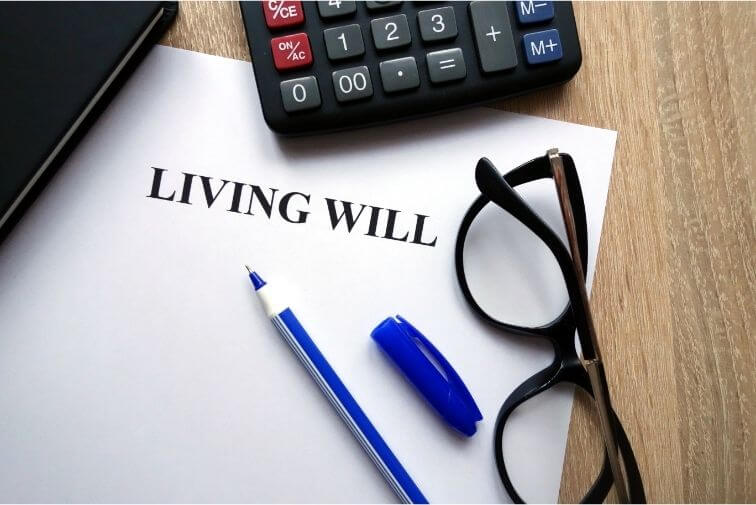 May 12, 2022
One of the benefits of the federal-state split of authority is that it allows individual states to tailor laws to their own needs. 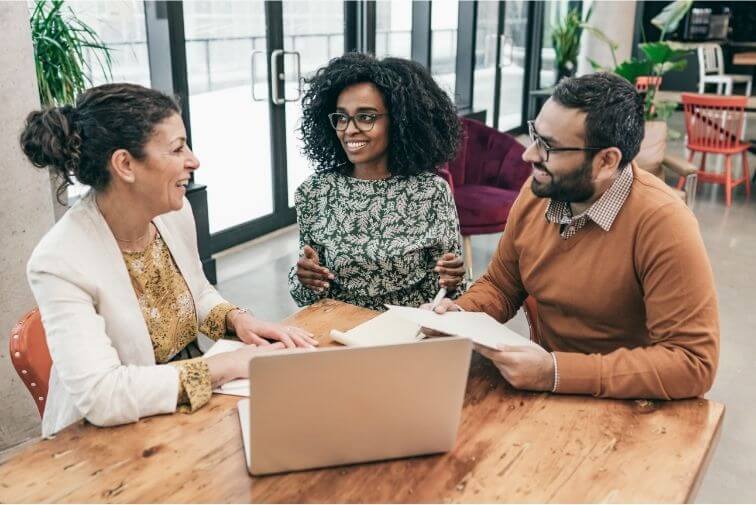 Reasons to Change a Will

May 9, 2022
Sometimes, circumstances change dramatically enough that an individual may feel that they need to revisit their will to make adjustments.
Tags
Trust and Estate