Bed sores are a medical condition that is common in nursing homes. In this article, we’ll explain what bedsores are, go over their stages and symptoms, and describe how they relate to nursing home abuse.

What Is a Bedsore?

A bedsore, also called a pressure injury, is a skin injury that happens when force is applied to the surface of the skin. It can occur either from constant pressure or from a dragging force between the skin and another surface.

Bedsores often occur when a person spends a long time in the same position, meaning that those with mobility problems have the highest risk. Over 2.5 million people in the United States develop bedsores every year.

Bedsores usually happen on bony parts of the body such as the hips, heels, tailbone, elbows, head, and ankles. Unfortunately, bedsores can become life-threatening if they become infected or advance to a deep wound.

Stages of a Bedsore

Bedsores have four stages of severity.

People at Risk of Bedsores

The following populations are most likely to develop bedsores:

The following are symptoms of bedsores:

As we mentioned above, one of the populations that are most at risk for bedsores is the elderly, especially if they are bedridden or otherwise have mobility issues. This means that bedsores are common in nursing homes and sometimes even in assisted living facilities. Nursing home staff members should be trained to prevent bedsores. As such, bedsores can be a sign that a nursing home resident might be a victim of nursing home abuse.

If you believe that you or a loved one have had bed sores as a result of nursing home abuse, it is highly recommended that you speak to the proper authorities. It is also recommended to be in touch with an experienced attorney who can help you file a legal claim and recover compensation for your injuries and suffering. 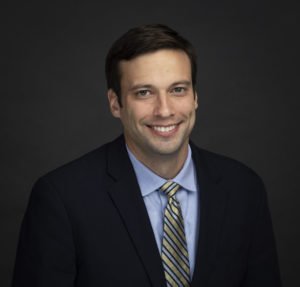