What Is Ataxic Cerebral Palsy?

Ataxic cerebral palsy is caused by damage to the cerebellum before, during, or shortly after birth. The cerebellum is a part of the brain responsible for coordinating motor function. It works by translating balance and coordination commands from parts of the brain like the motor cortex to the central nervous system, helping to regulate posture and motor learning and communication.

The cerebellum can be damaged in multiple ways including:

Signs and symptoms of ataxic cerebral palsy include:

Treatments for ataxic cerebral palsy include:

One of the main causes of ataxic cerebral palsy is an injury to the cerebellum during childbirth. This can be caused by a number of factors including mistakes on the part of the healthcare team such as:

All of these actions constitute a failure to meet the duty of care owed by a healthcare professional and may be considered medical malpractice.

If your child has ataxic cerebral palsy caused by negligence on the part of a medical professional, you may be entitled to compensation for your medical expenses, pain, and suffering. It is recommended that you speak to an experienced birth injury lawyer who will be able to help you navigate your case and get the compensation you deserve.

Resources for Parents of Children with Birth Injuries

November 17, 2022
When your baby suffers a birth injury, it can be difficult for the entire family. In addition to feelings of sadness, disappointment, and anger, you also have to figure out how to move forward, which can be confusing and challenging. Thankfully, you’re not alone. There are many resources available to you to help you medically, […]

November 17, 2022
Birth injuries range from minor ones that heal quickly on their own to more serious ones that require prompt treatment. The most serious birth injuries do not have a cure and can cause lifelong disability.

July 28, 2022
In the event that your baby is injured as a result of a doctor's negligence, you should receive compensation - regardless of how long the damages may last.
Tags
birth injury 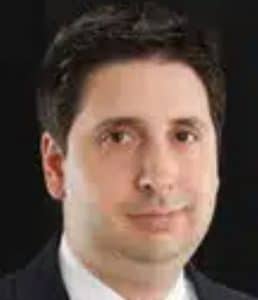 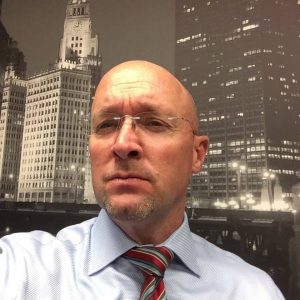