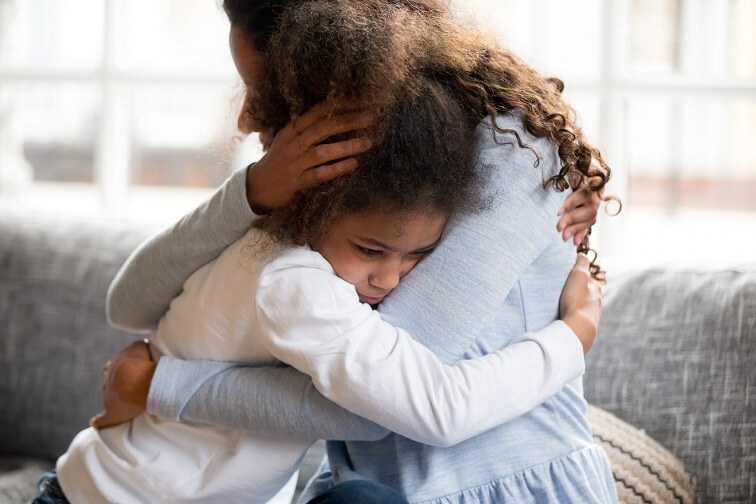 The balance of child custody is a delicate one to strike. Often it is an agreement rife with compromises in the child’s best interest. Sometimes, however, the parent assigned primary custody may have to or want to move. When this issue is raised, the matter of child relocation must be considered.

Child relocation is more complicated than it first appears. Often there must be a “move-away case” in which the child custody order is readdressed to comply with these new standards. If the custodial parent moves with the child without consulting the court and against the non-custodial parent’s wishes, the custodial parent could be found in contempt and sanctioned with fines, penalties, or even imprisonment.

Child relocation could be very mild or it could be a drastic change. In general, if the child moves across a county line, then a child relocation case must be considered. If the parents agree to move the child, they can sign a “stipulation and consent agreement” outlining the new custody terms and swearing that both parents agree to these new terms.

If the non-custodial parent opposes the move, usually because it will impact how much time they can spend with the child, then the judge must weigh whether to allow the move. The judge has broad discretion as to whether to allow or disallow the move but generally considers the reasoning for the move. In general, the court will consider the move beneficial if it falls into one of the following reasons:

While these may be reasons that the judge grants custody, the broad discretion given means that either side may convince the judge for any number of reasons.

In all cases, the benefit posed to the child will also be weighed against the potential harms of being further away from their non-custodial parent and the reduced time spent with them as a result. In some states, this burden is placed more on the non-custodial parent to prove that the move is not in the child’s best interest.

At AAL, our nationwide network of attorneys and law firms allows us to match you with a the best attorney in your area. Our partners each have a distinguished record, extensive experience, and the resources to succeed. Additionally, all of our partners are screened for client care.

At AAL, we understand that child custody can be an emotional and stressful time. That’s why we only partner with firms that show clients the level of care and sensitivity that they need in such a trying time.

Don’t wait. Contact AAL today for a free, no obligation consultation and protect your familial rights.

June 6, 2022
Here are a few ways to improve your marriage when it feels like divorce is the only option.
Tags
Child CustodyDivorceDivorce & Family Law