Blood Alcohol Content (BAC) is a way to measure the amount of alcohol that is in an individual’s blood at a given time. This measurement is the key factor for determining scientifically how intoxicated an individual is.

There are several stages of intoxication associated with certain BAC levels according to doctors and academic sources such as the University of Notre Dame. These varying levels are generally:

BAC and Driving Under the Influence (DUI) Charges

When it comes to measuring BAC in the context of a DUI charge there are only two thresholds that matter: The “per se” threshold and the “zero tolerance” threshold. The per se threshold is the BAC measurement required for an officer or prosecutor to prove that, as a matter of law, a driver is intoxicated. If a driver has a BAC at or above the per se threshold then it cannot be argued that they were not drunk at the time of the test. Every state has a per se BAC limit of 0.08 except for Utah which has a more strict limit of 0.05.

The zero tolerance threshold applies exclusively to underage drivers accused of driving while drunk. Since underaged drivers cannot legally drink, they have a much stricter BAC limit to be found to be in violation of the law as a matter of law. These levels can range from 0.02 to 0.0 depending on the state. One state, New Jersey is the only state to have a zero tolerance limit of 0.01.

With these limits as hard lines for drivers, the accuracy of a BAC test can be the difference between wrongful conviction and innocence. Unfortunately, BAC tests can be seriously unreliable and influenced by a variety of factors. The first thing to note is that not all BAC tests are equal. In general, the way that BAC tests rank in terms of accuracy is, in descending order, blood tests, breath tests, and urine tests.

Blood tests are the golden standard for measuring BAC because they draw blood from the accused. However, there are also significant drawbacks to this method. An officer cannot administer a blood test in the field. Instead, the accused must be brought to a clinic where a licensed phlebotomist will take a sample  with the accused’s consent. Some jurisdictions allow samples to be collected with a warrant but in general, because refusing to consent has been linked to harsher sentences and may result in immediate suspension of driving privileges, most people will consent willingly.

While blood samples are highly accurate, they are neither expedient nor infallible. Testing of the blood can take multiple days and any error in preservation, sterilization, transportation, or even labeling can result in inaccurate results being forwarded to the police.

In addition to material error, breathalyzer can suffer from miscalculation if it is incorrectly calibrated, if the software calculating BAC glitches, if there are environmental varnishes or paint fumes in the air, s well as the presence of any foreign substance which may throw off the readings. Breathalyzers are so prone to error or inaccuracy, that in many jurisdictions, a roadside breath reading is not considered admissible evidence in court. A roadside reading can, however, be used as justification to make an arrest.

Finally, BAC can technically be analyzed through a urine test. This testing method is extremely rare and usually only used when there are no other alternatives available. Urine samples are often inaccurate since the body can take varying amounts of time to break alcohol down in the kidneys and the presence of alcohol can remain in the urine for up to 24 hours, making it difficult to prove that at the time the accused was driving they were intoxicated.

If you have been charged with a DUI on the strength of a single breathalyzer test or after being brought in for a blood test, you will need an experienced DUI attorney to help achieve the best outcome in your case. A DUI attorney can examine the process by which the prosecutor ascertained your BAC and find the potential flaws in those methods. A DUI attorney can challenge the accuracy of the BAC test, including whether the results were within a margin of error that could indicate a false positive.

With an experienced DUI attorney, your BAC test may be thrown out or placed on shaky footing that could be the grounds to achieve a better outcome in the case overall.

December 16, 2021
Law enforcement agencies from around Arizona and the state’s Office of Highway Safety gathered on Dec. 2 at the Arizona Capitol Building to launch a statewide holiday DUI Task Force. 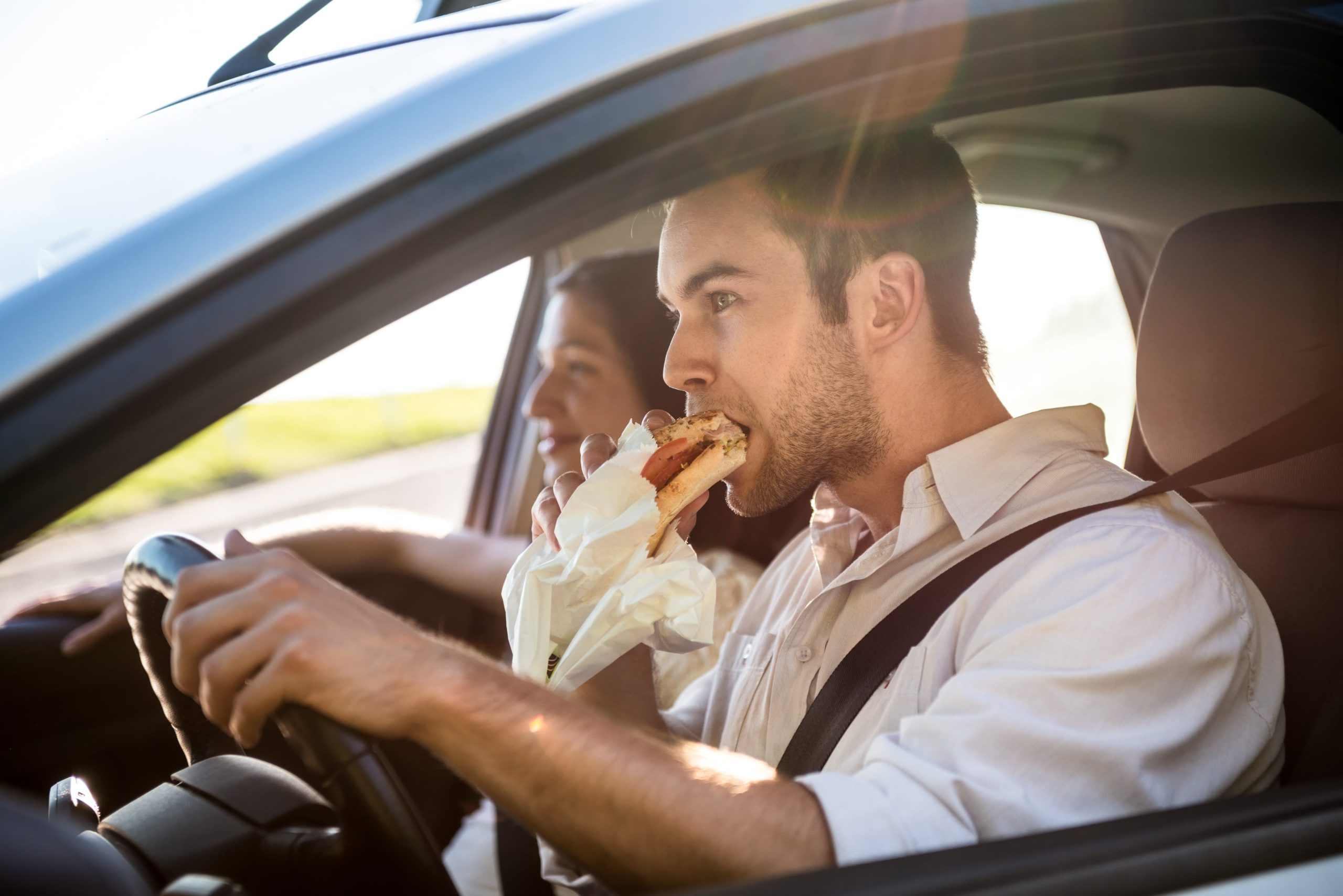 November 15, 2021
During a road stop for suspected driving under the influence of drugs or alcohol (DUI), the responding officer may ask the driver to submit to a breathalyzer test. In addition to mechanical errors that can interfere with the device’s function, many drivers are unaware that certain types of food and medical conditions can return a […]
Tags
BACBlood Alcohol Content 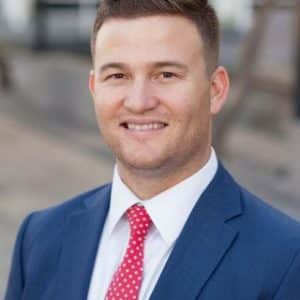 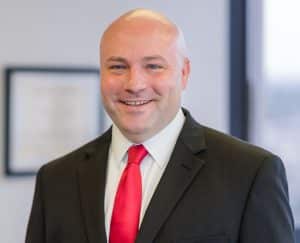