3M Combat Earplugs: The Biggest Mass Tort in US History 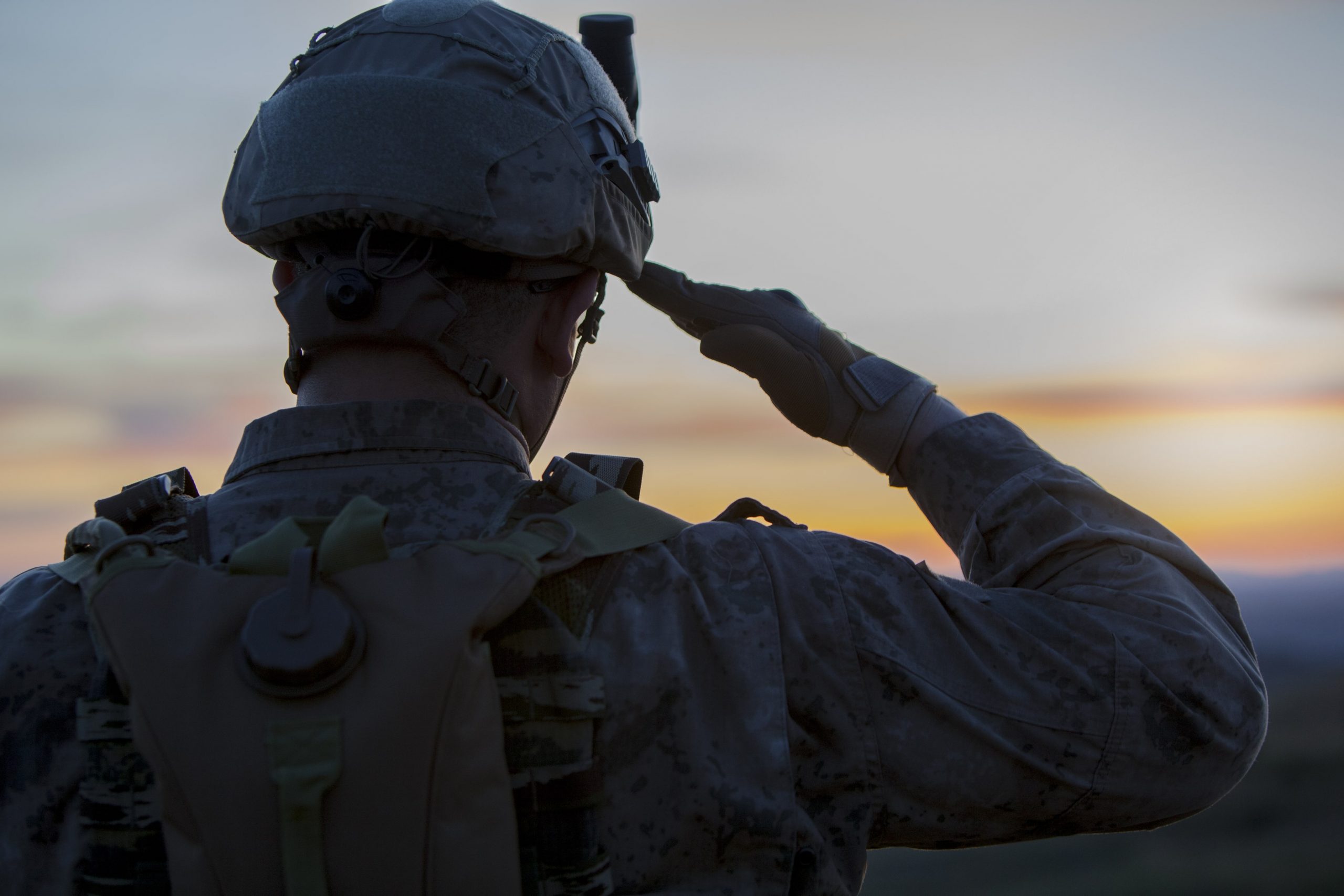 When it comes to mass torts—a civil legal action involving many plaintiffs who have experienced a similar act of harm by the same defendants—asbestos, tobacco, and opioids are a few of the most well-known examples. But today, there’s one product that has become the focal point of the largest mass tort in U.S. history: 3M Combat Arms Earplugs Version 2 (CAEv2).

What is 3M Combat Arms Earplugs Mass Tort Litigation About?

In 2008, 3M acquired a company called Aearo Technologies, which invented CAEv2 earplugs. The U.S. military purchased the earplugs from 2003 until 2015. In comparison to regular earplugs that have one end that’s inserted into the ear canal, CAEv2 was designed with a dual-ended feature.

One end of CAEv2 was intended to allow military personnel to hear orders from commanding officers and to communicate with fellow soldiers while protecting their hearing. The other end of the combat earplugs was designed to protect soldiers from the loudest noises on the battlefield, and tens of thousands of soldiers used CAEv2 earplugs in the Iraq and Afghanistan campaigns of the early 2000s.

However, over 250,000 U.S. military veterans who served between 2003 and 2015 have alleged that 3M’s CAEv2 earplugs were faulty and caused them to develop hearing loss and/or tinnitus, a phantom ringing or buzzing sound in the ears.

The design flaw became apparent after a 2016 whistleblower lawsuit filed on behalf of the U.S. government claimed that 3M knowingly sold the government faulty CAEv2 earplugs.

The whistleblower lawsuit, filed by Moldex, a company that manufactures BattlePlugs, a brand of earplugs for soldiers and hunters available on the retail market, alleged that as early as 2000, 3M knew CAEv2 did not work as safely as the company claimed, and that 3M failed to disclose the design flaw to the U.S. military.

3M paid over $9 million to the Department of Justice to resolve the whistleblower lawsuit. But 3M denied the allegations and did not admit to any wrongdoing. None of the settlement fund was allocated to U.S. service members suffering from hearing loss and tinnitus, which are the two most prevalent service-connected disabilities among American veterans, according to the United States Department of Veterans Affairs.

Approximately three million veterans received disability payments for hearing loss and tinnitus, collectively, in 2017. After the settlement, a flood of 3M CAEv2 lawsuits were filed by veterans.

Have There Been Any 3M Earplug Trials?

As of September 2021, three cases that have been selected for bellwether cases in the 3M earplug multidistrict litigation (MDL) have gone to trial.

Lawsuits are placed in an MDL when there are several related federal cases pending in different districts. Bellwether trials are carefully selected to help establish the facts for potential future trials.

In the first bellwether trial, three plaintiffs were awarded more than $7 million. A jury ruled in favor of 3M in the second trial, having found that CAEv2 earplugs did not cause a veteran’s hearing damage. The judgment of the third trial, announced June 18, went in favor of the plaintiff, who was awarded $1.7 million in damages.

United States District Judge for the Northern District of Florida, Judge Casey Rogers, who is overseeing the 3M MDL, recently ordered thousands of 3M cases to be moved to the active docket.

This move is intended to accelerate the discovery process for future cases and to alleviate a backlog of 3M earplug lawsuits.

How To File a 3M Mass Tort

If you served in the military between 2003 and 2015, you may still be able to file a 3M Combat Arms Earplug lawsuit.

To search for an attorney to represent your case on contingency, use Attorney at Law.

At AAL, our nationwide network of attorneys and law firms allows us to match you with the best mass torts attorneys in your area. Our partners have unparalleled levels of experience, legal knowledge, and resources that place them on even footing with the largest corporations in the nation.

Plus, all firms that partner with us take mass tort cases on contingency. That means if you don’t win, you don’t pay. Don’t wait. Contact AAL today for a free, no-obligation consultation and start your journey to justice.

January 5, 2022
Though there was no comment from either Justice as to why it has been speculated that there may have been a conflict of interest
Tags
3MCombat EarplugsMass TortsMilitary EarplugsMultidistrict Litigation